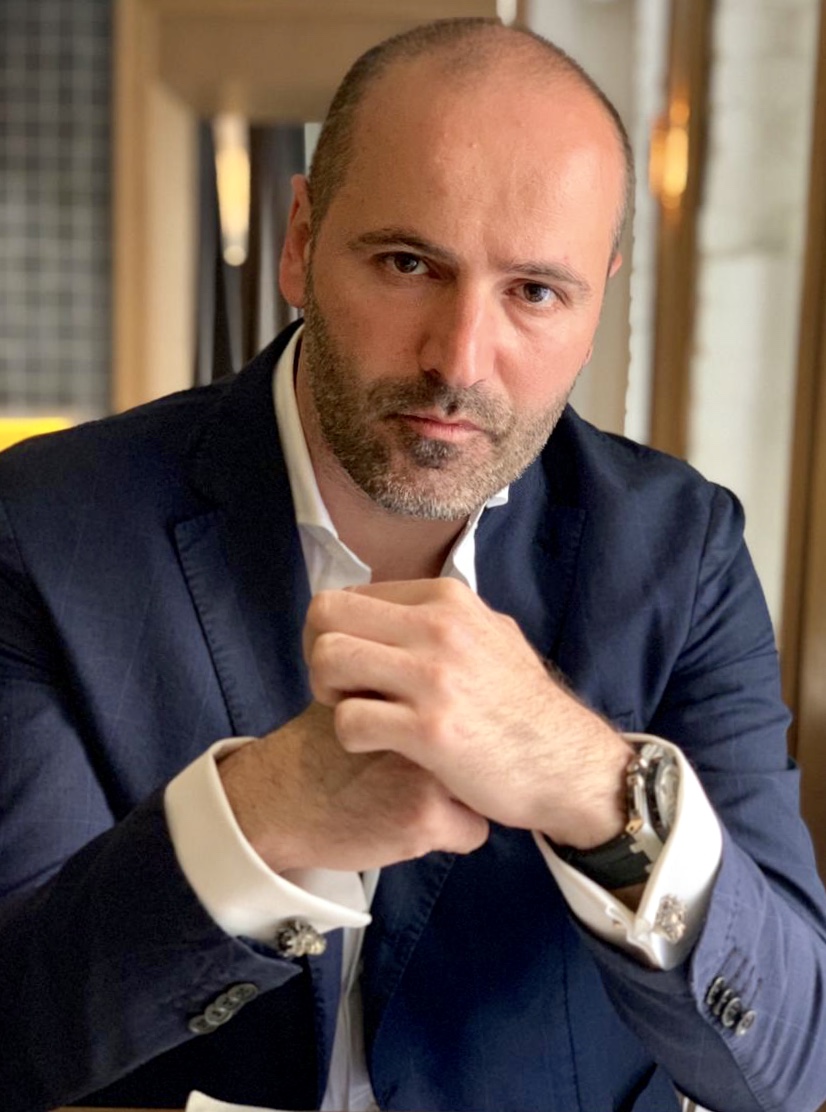 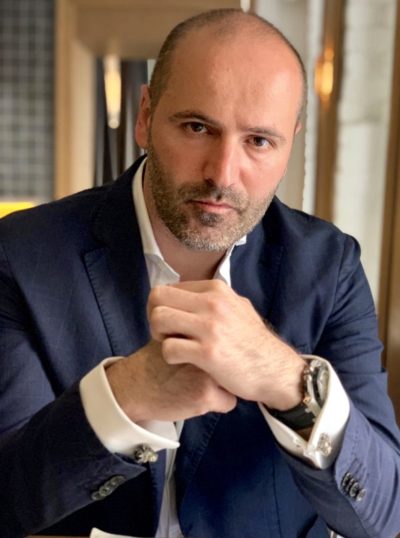 He graduated from the Theater School. Schukina (course of Y. Avsharov)

People's Artist of the Republic of North Ossetia Alania.

One of the organizers and jury members of the festival of short films "Airship", which takes place annually in Vladikavkaz.

Within the framework of the XIV International Festival "DetectiveFEST" for playing the role of a negative hero, Vadim Tsallati became the winner of the "Antihero" nomination