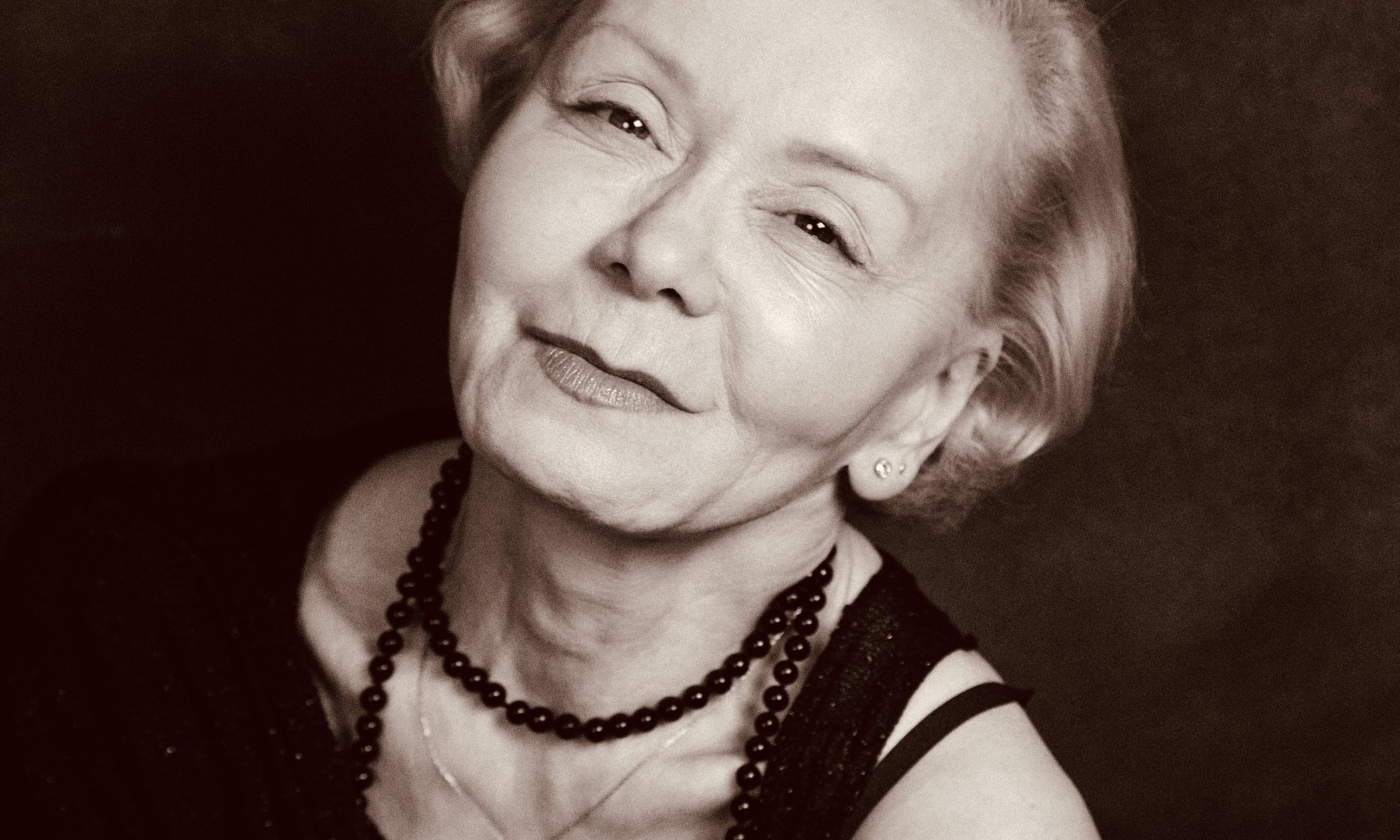 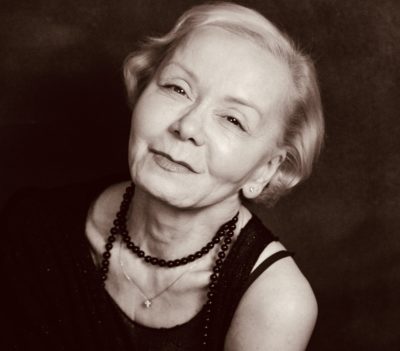 In 1986 she graduated from the acting faculty of GITIS (course of O.P. Tabakov and A.N. Leontiev).

Grand Prix for Best Actress in the film “We Can't Predict” O. Narutskaya (1984) at the V All-Union Festival of Young Filmmakers (1986).

Jury Prize for Best Actress and Audience Award for the film "Niagara" by A. Vizir at the 1st All-Ukrainian Film Festival "Youth" (1991).

Grand Prix Crystal Globe for Best Actress in the film Kiks by Sergey Livnev at the IFF in Karlovy Vary (1992).

The main prize for best actress in the film “Kiks” at the IV Festival of film actors “Constellation” (Nizhny Novgorod, 1992).

ICF Thessaloniki Prize for his role in the movie Hammer and Sickle (1994).

International Prize K.S. Stanislavsky in the nomination "Best Actress" for the role of Nastya in the play "At the Bottom" by Maxim Gorky (2000).

Laureate of the Vera Cold Prize as the most graceful actress (2002).

Prize "Best Actress in a Supporting Role" at the Third International Military Film Festival named after Yu.Ozerov (the film "Time to Collect Stones" 2005).